I’m experimenting with some new series that I’ve created. I’ve got ideas for over 50 series, so we’ll see how that goes…

Here are a few of the series that have stories published on Amazon. 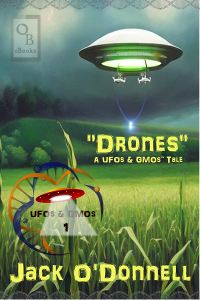 After no one claims ownership of strange drones that appear to be spraying crops with an unknown fertilizer, a local reporter digs deeper to uncover the truth behind their mysterious appearance. 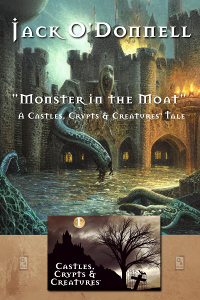 Monster in the Moat

After the inhabitants of Castle Manchester find themselves trapped by a mysterious creature, a young gong farmer must defeat the monster lurking in the moat before everyone within the castle starves to death.

Monster in the Moat on Amazon 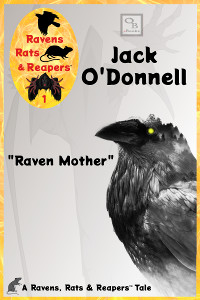 After losing her mate and being forced to leave her nest unguarded while she forages for food, a raven mother fights back against those who would steal her eggs.

Arrows & Alchemy™ – a series of stand-alone tales of archery and dark magic.

The Arrows & Alchemy™ series on Amazon 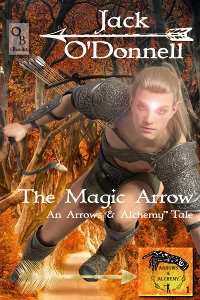 After his village is targeted by an abusive wizard, a young archer searches for the sacred tree that will provide him with the magic wood needed to create the only arrows powerful enough to stop the enemy.

The Magic Arrow on Amazon

The Fairies & Phantoms™ series on Amazon 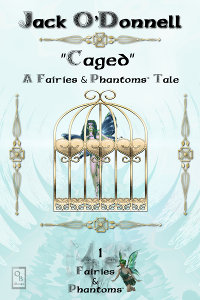 After being trapped and imprisoned, a group of desperate fairies must escape the confines of their cages before they suffer at the hands of their vengeful captor.

Mobsters & Magic™ – a series of stand-alone tales of magic and the mob.

The Mobsters & Magic™ series on Amazon 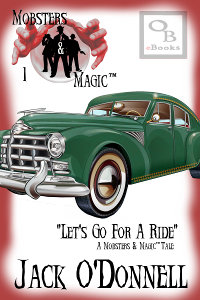 Let’s Go For A Ride

After becoming the owner of a new lucky rabbit’s foot, a nervous mob henchman must come to terms with just how far his newfound luck will take him.

Let’s Go For A Ride on Amazon 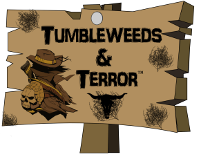 Tumbleweeds & Terror™ – a series of stand-alone tales of the weird west.

The Tumbleweeds & Terror™ series on Amazon 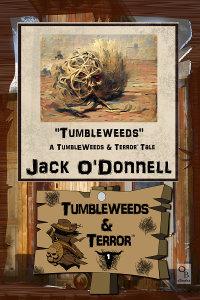 After looking for a quiet town where he can finally hang up his gun belt, a weary gunslinger has to face one final enemy before he can retire in peace.